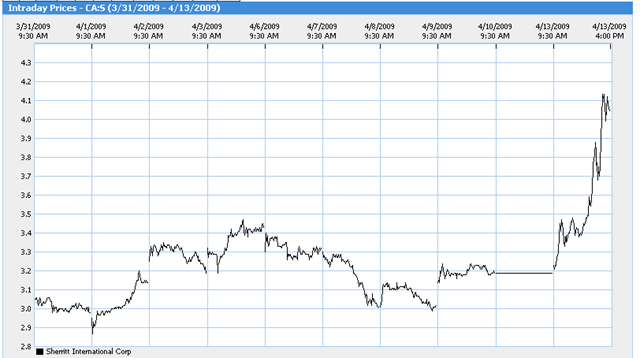 Recommended on March 18th, when it was slightly less than $2,48. Probably already more than 30% but who cares, this one is going higher yet. Cuban cigars anyone??? Now  soon you can have a green-card AND travel to the last bastion of the evil empire; guys like Kevin Oâ€™Leary should take note. Just to give you an idea how long this nonsense has been going on, more than forty-five years ago a rum and coke was known ,vernacularly, as a Cuba Libre , on the other side of the pond.