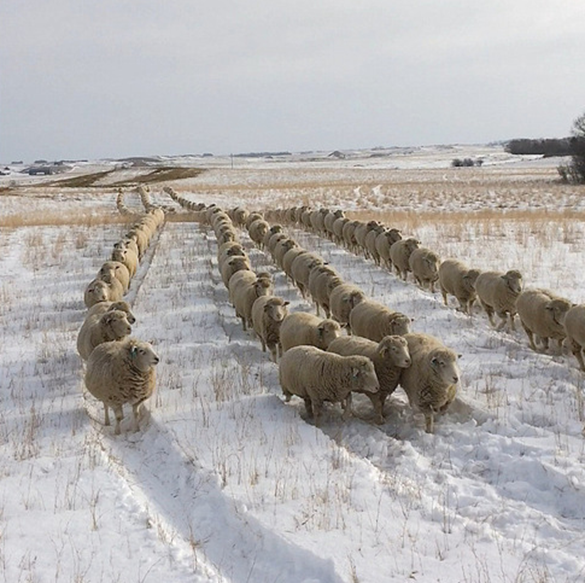 Waiting for word. Will it be “a considerable time” , “patience”, “data-based” or something entirely new? The direction is clear, so does it matter?

P.S. Those who do not believe in the Fed, or Keynesian mumbo jumbo for that matter, may want to read some of L. Albert Hahn’s writings, most specifically The Economics of Illusion. Unlike Bernanke or Yellen this fellow had one foot in academia but the other firmly in reality. Furthermore he did not just study this stuff but actually lived through parts of it. Some of his writings are available on the internet. The crux of his argument is that Keynes or the Fed are like a doctor with only one single remedy, say a laxative, that is then liberally prescribed as a cure for everything. The resulting unintended consequences invariable then outweigh the immediate good , if there even is one, of the prescription.

Photo is from the McDermit ranch. Pavlov is asking, “Where  the he.. is the bell??”.