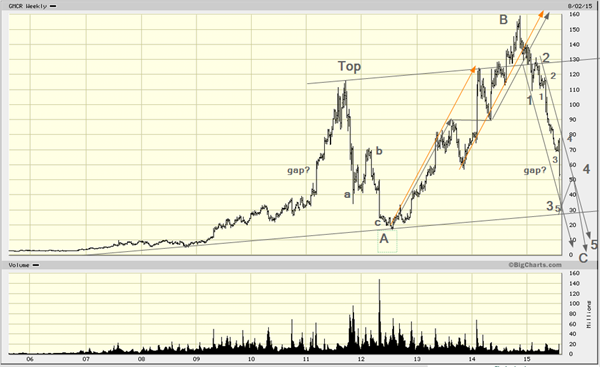 GMCR stands for Green Mountain Coffee Roasters. They joined forces with Keurig, the guys or gals that make coffee machines that use very specific cartridges to make coffee by the cup. It is a little bit like the printers and the ink cartridges. It is not always easy to keep full control of the cartridges as you get into trouble with monopolistic behaviour sooner or later

Keurig is Dutch and means neat, tidy, arranged and perhaps even preppy. There is nothing about coffee that is either neat or tidy. There never really was. The Dutch East India Company, the first in the history of mankind to operate as a limited liability company based on shares, spent a lot of time importing things like nutmeg but also an awful lot of coffee from Indonesia and tea from Ceylon. So much so that one of Dutch literature’s high points is Multatuli’s Max Havelaar which is entirely about the coffee trade and how badly the locals were treated. However, coffee is an acquired taste and once acquired is almost irresistible as is evidenced by that other work of American literature “Coffee, tea, or me” 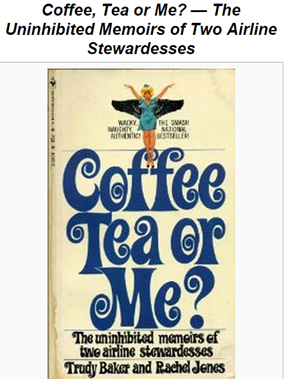 This politically incorrect book is the product of an overactive imagination even at that time ,1966. I can attest to that having worked as cabin crew with KLM. There is, unfortunately,  nothing true in this book but what is interesting is the order in which things are presented in this bestseller. Coffee is right at the top! So with coffee in such a prominent first place what did these guys do to deserve a 2/3 drop in little over half a year ? In my opinion they priced themselves out of the market. They are essentially selling convenience under the guise of coffee. Once clients and competitors caught on it was game over and quite abruptly. It is now trading around $52. The only significant resistance occurs around $30. That should be the end of 3 of C. 4 and 5 still to go after that.