“I am so excited about this new magical experience that will come to life aboard Norwegian Getaway,” said Kevin Sheehan, Norwegian Cruise Line’s chief executive officer. “The Illusionarium will be an experience unlike anything at sea today and take adults and children alike on a journey into the mystical world of magic. This is so perfect for the ship that will embody the vibe of the Magic City.” 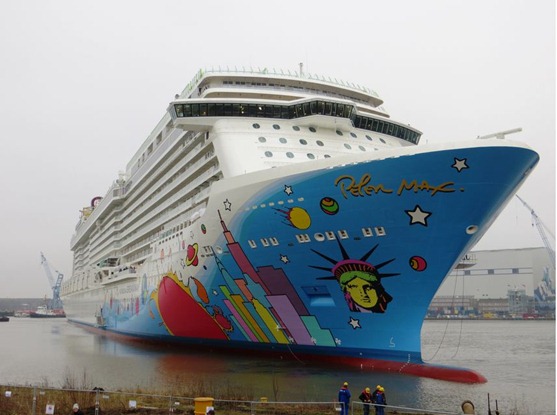 Recently launched in Germany, the Norwegian Getaway and the Norwegian Breakaway, a sister ship, are on their way to start operations from Miami and New York. They do not come any bigger and have room for about 4000 passengers. The company has nine other vessels.

The company has been around for a while but only went public in January of this year issuing about 1/2 bln. of stock at $19. 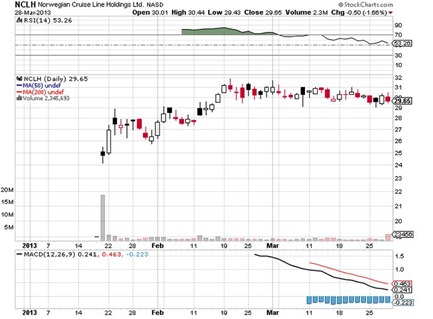 The chart tells you very little other than that the stock immediately gained 60%, going from the $19 issue price to about $32. We would sell; the illusionarium may be an experience unlike anything else but at a cost of $1 bln. we suspect that this could, one day, prove to be one of the most grotesque misallocation of capital. Between Carnival, Royal Caribbean and a few others there are now at least  50 or more of these oversized ships. Some are so big that you cannot even tell when they leave the dockside. It is like living in a financial bubble, with Bernanke at the helm. We prefer our cruises on real ships like these; 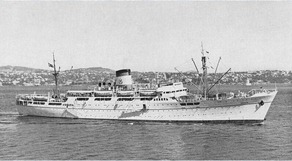 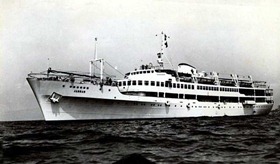 The one on the left is the Samsun, passing by the Leander tower at the Black sea entrance to the Bosphorus, the other the Jadran (=Adriatic), you can have your illusion right at the waterfront in Toronto. At 3,000 tons the Jadran is 1/50th the size of the 145,000 ton sisters.